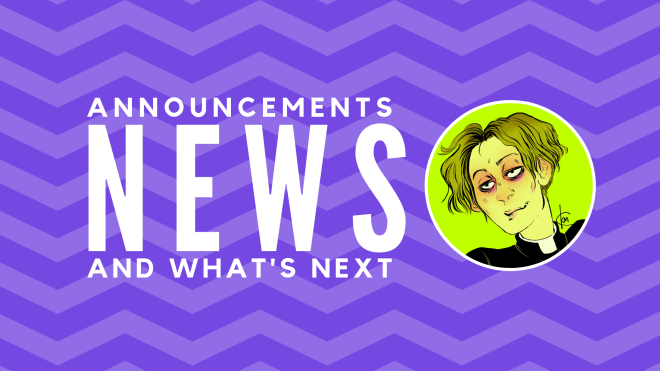 For those who saw Ezra Blake’s and my own posts about Murderboys Press, this may be some sad news: unfortunately, it’s a lot more work than we thought — too much, especially as we juggle all our own projects and collaborations!

It’s hard enough making horror content and harder still making queer content (and that’s just the making!) Managing people and tastes and all the back end stuff on top of creating is exponentially more difficult! Trying to make everyone happy–now that’s just impossible.

So perhaps this was a little too ambitious but you live and learn, and I’m happy to have learned beside a creator whose work I respect and stand by.

I want to emphasize that this was a mutual decision: we’re both behind Murderboys Press and agreed that we bit off more than we can chew at this cannibal’s cookout.

We’re both very sad to have to abort this project but probably better to do so early than after years of love and labor get thrown into it. We each hope there’ll be many more horrific, grotesque, and ghastly fictional adventures to be had and invite everyone along for the ride.

A similar message to this will be posted on Murderboys Press.